Edgies Teen Center is committed to empowering New York City teens, ensuring that they have the skills, resources, and opportunities to achieve their full potential. While in the program, Edgies teens receive individual guidance from highly-qualified staff as well as access to immersive professional studios, academic enrichment including college prep, sports and recreation activities, and leadership development programs.

Divas & Dumplings is a fun and fabulous fundraiser to support LGBTQ+ inclusive programming at the Teen Center, including its annual Pride Prom, which was featured by Teen Vogue in 2017. With over 60% of homeless youth identifying as LGBTQ+, services like those offered by the Educational Alliance provide a crucial network for teens in need of support. 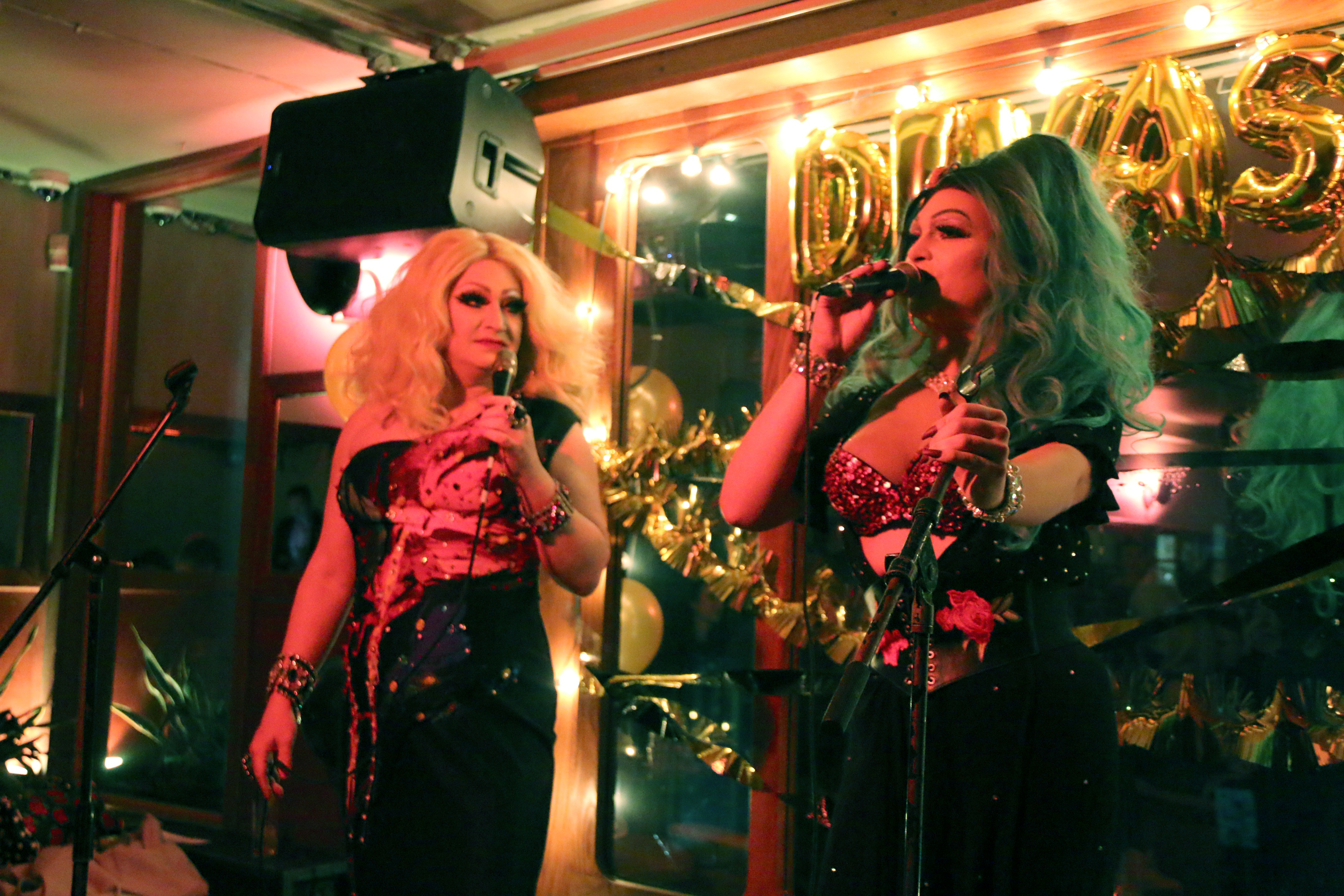 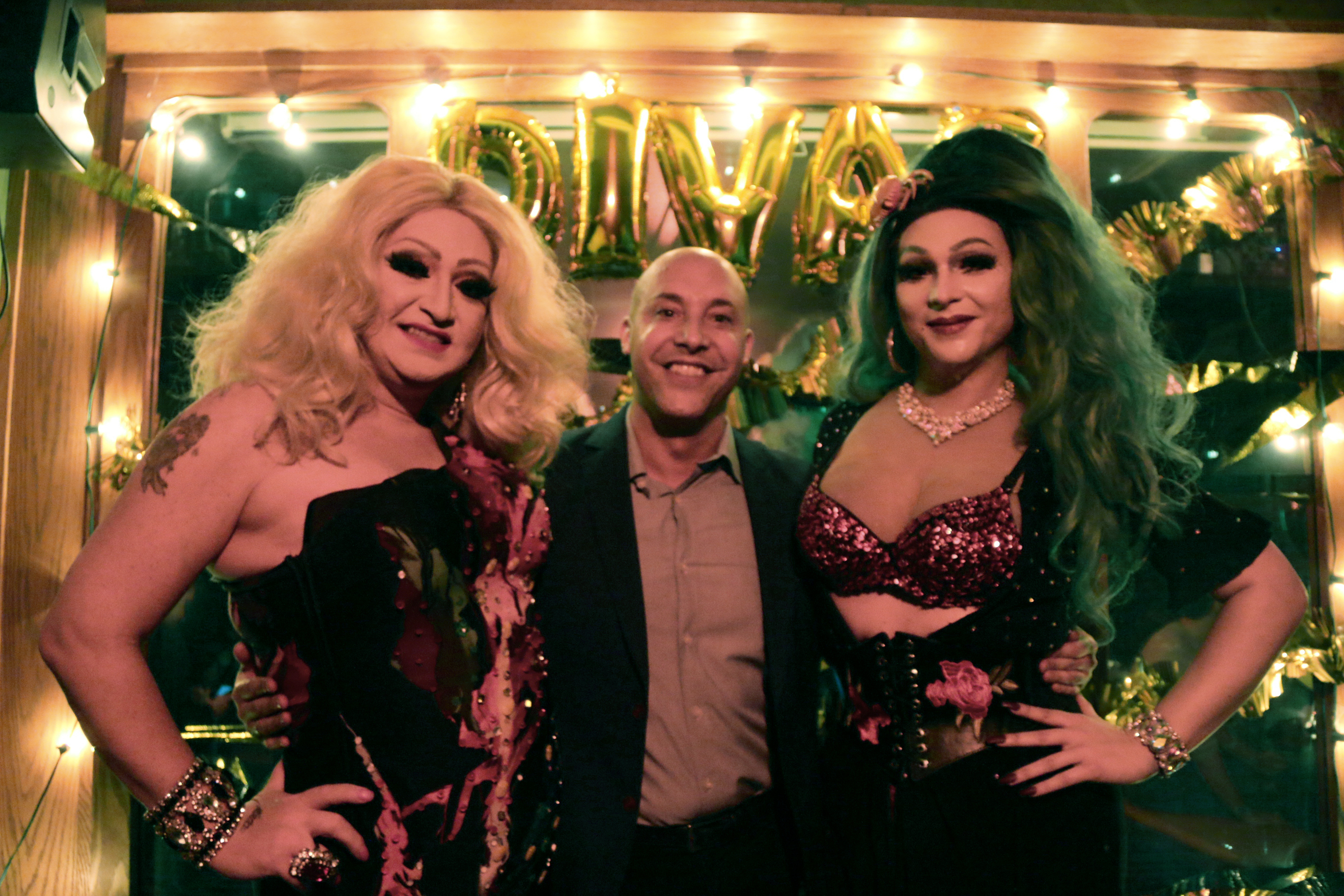 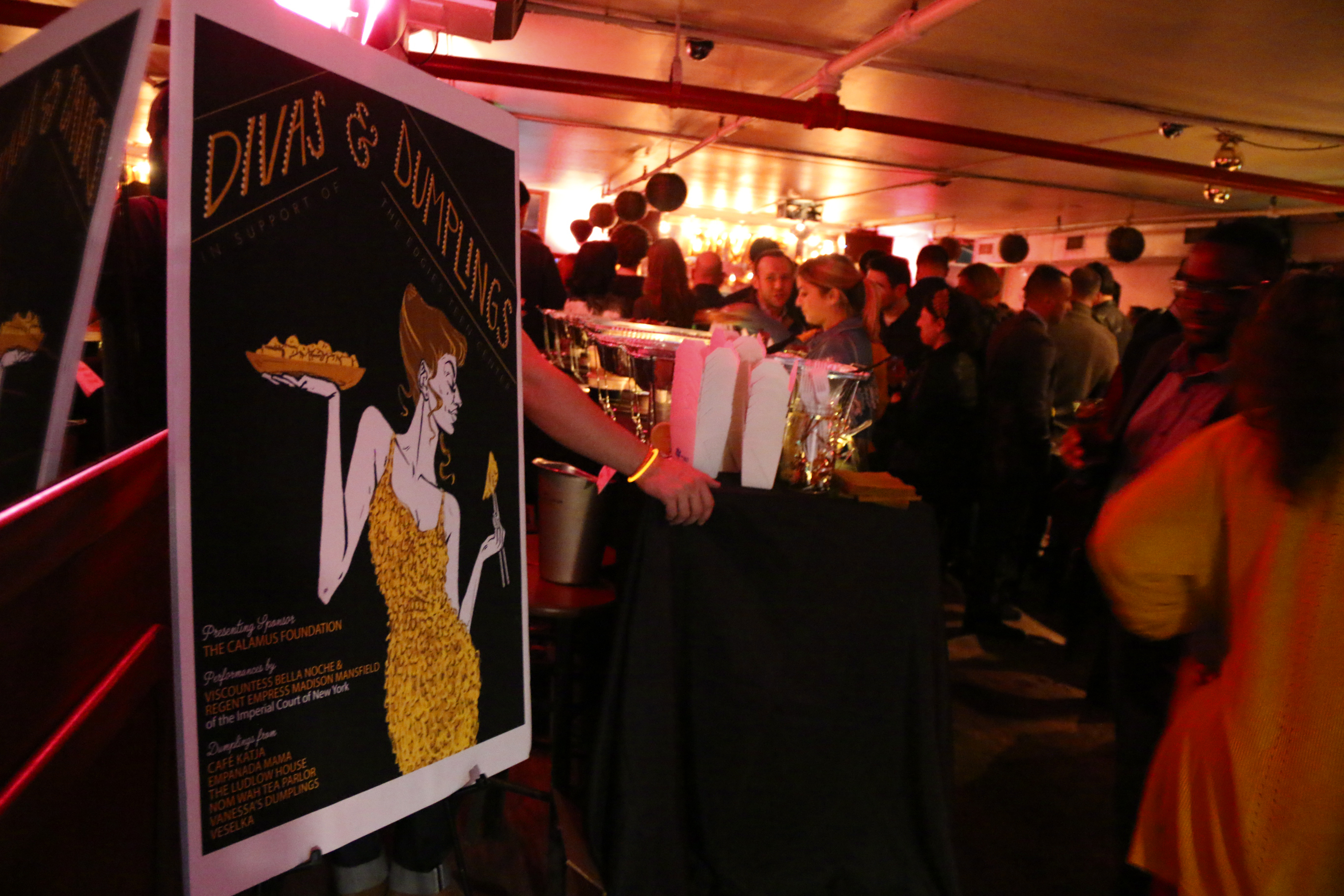 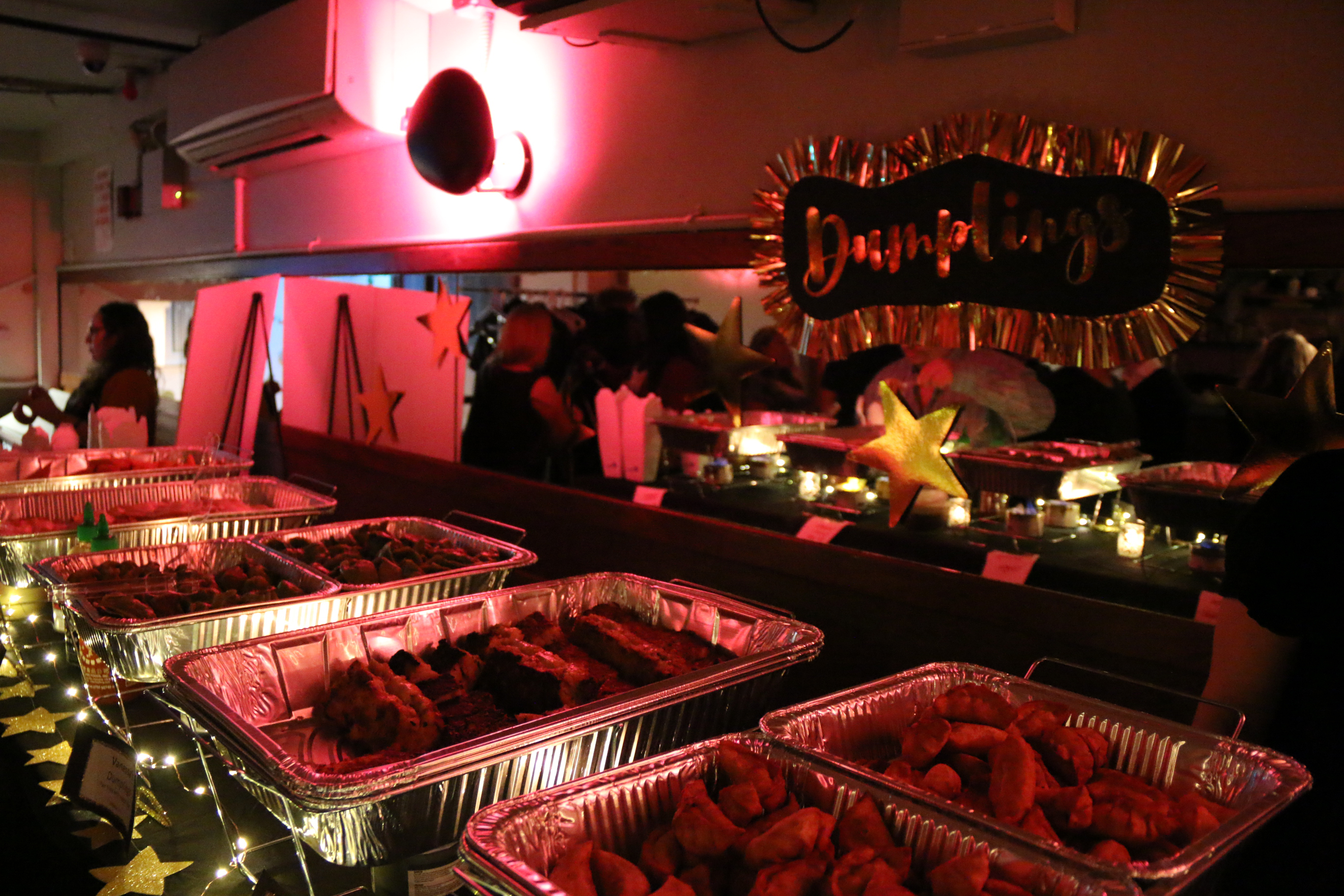 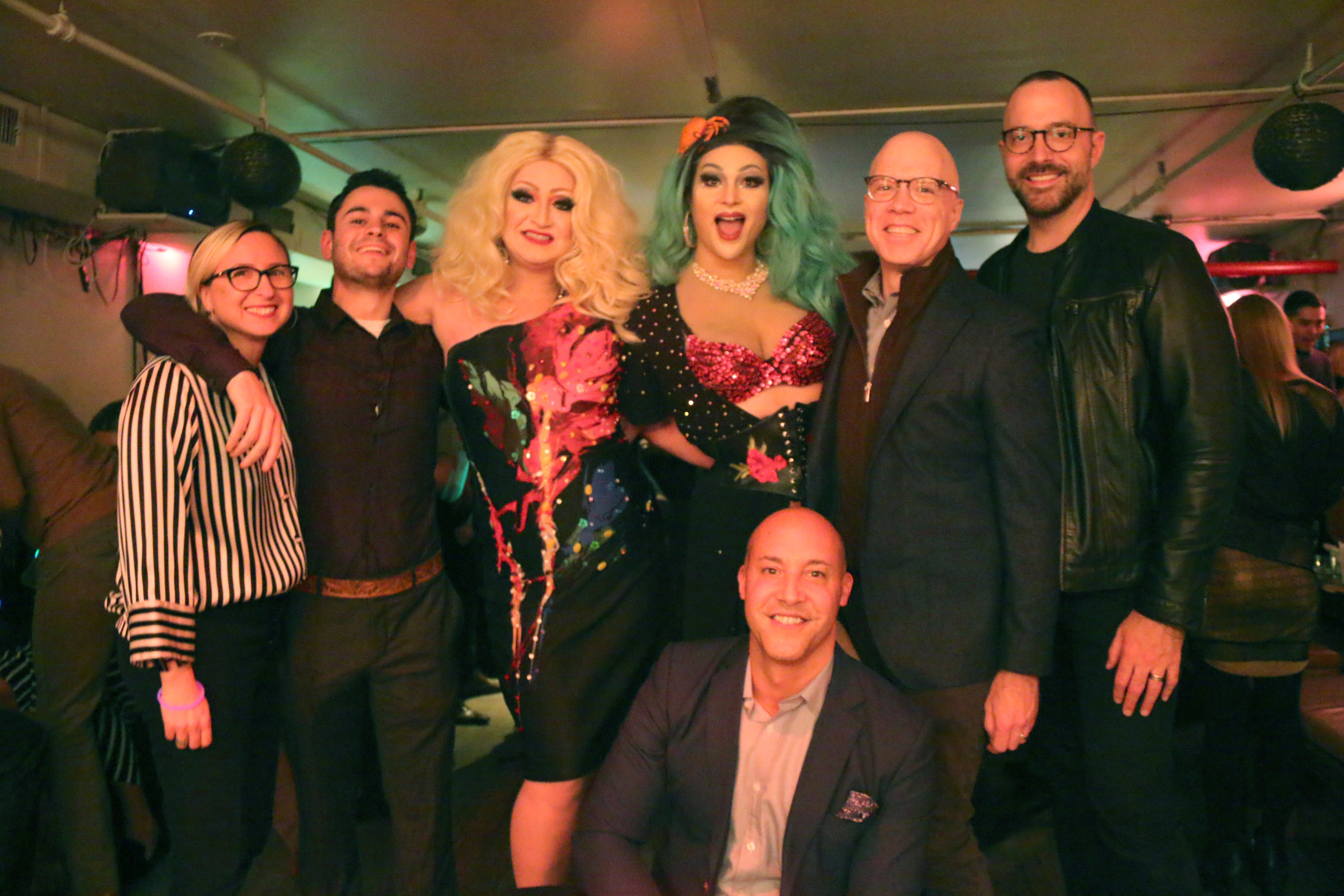 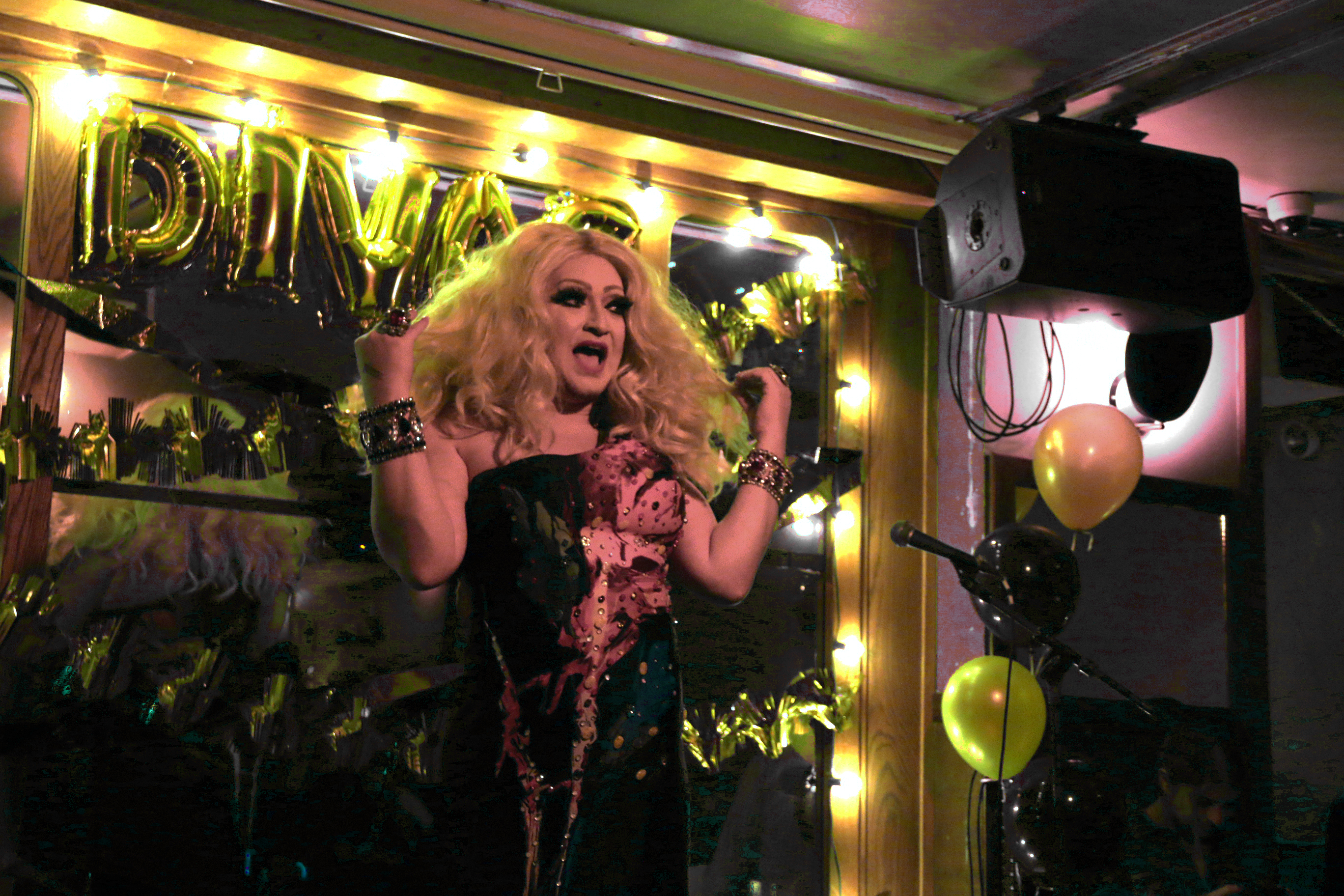 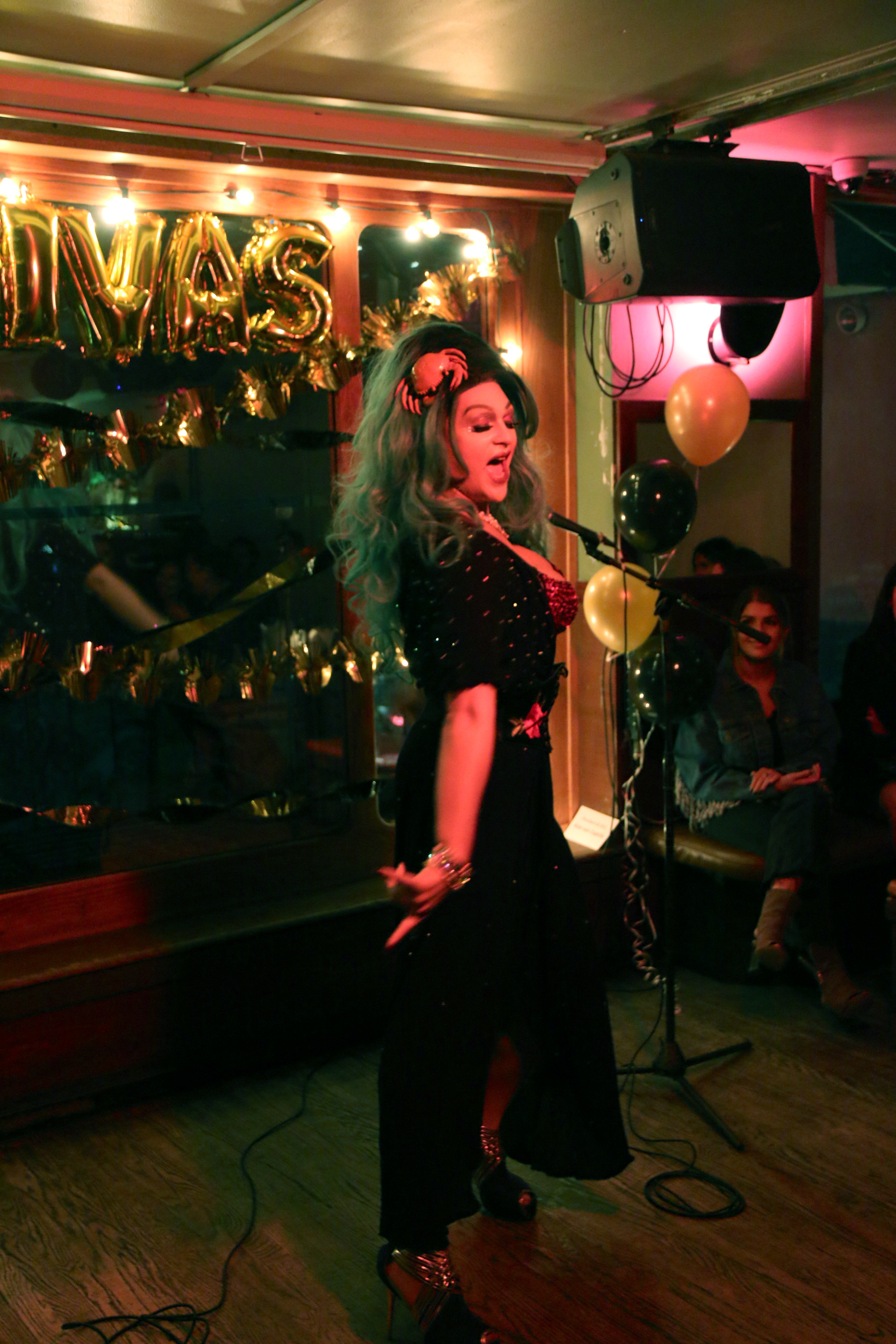