The Path Forward for Pre-K:
A roadmap for socioeconomically integrated early childhood programs

Sixty-five years after Brown v. Board of Education, New York City’s public schools remain sharply divided by race and class. In fact, New York State has the most segregated schools in the country, according to a 2014 study by the Civil Rights Project at UCLA. Over the past few years, the city took some important steps to address this systemic problem in elementary, middle, and high schools. But what about the years before children start kindergarten? It’s time to chart a new path forward for our city’s youngest children through integrated Pre-K and early childhood programs for all.

At this half-day gathering, activists, policy-makers, practitioners, researchers and funders will come together to explore the opportunities and challenges of building socioeconomically integrated early childhood programs.

Through panel discussions featuring leading experts and advocates, and opportunities for robust discussion, we will:

Continue to check this page for more details about the program and our speakers.

Due to an overwhelming response, we can no longer accept registrations to this event. To add your name to our waitlist, please fill out the form below.

Sadye Campoamor, NYC Department of Education
Sadye L. Campoamor currently serves as the Director of Community Affairs for the New York City Department of Education (NYCDOE) under Chancellor Richard A. Carranza. In this position she serves as one of the core representatives for the NYCDOE in maintaining and developing relationships with external partners throughout the five boroughs. She also directs operations for the Panel for Educational Policy, and is the co-founder of DOE Moms an Employee Resource Group that fosters a diverse and inclusive community of working mothers. Sadye began her career as an after school teacher and teaching artist in Harlem. She’s worked with Mayor Bill de Blasio’s team since 2009 and in January 2014 Sadye she joined The NYCDOE. Her current role allows her to focus her vision of making all schools safe and quality spaces for every child to learn through meaningful public engagement that empowers school communities across New York City. She’s particularly proud of the hundreds of community conversations she’s facilitated on school diversity and integration. Sadye is a NYC Public School Graduate, lives with her husband, son and their dog in Manhattan. She received her BA from Oberlin College.

Sherry M. Cleary, CUNY Early Childhood Professional Development Institute
Sherry M. Cleary is the Executive Director of the New York City Early Childhood Professional Development Institute, which is housed at the City University of New York. She leads the work of a dynamic, intelligent, and passionate team dedicated to building essential systems to insure a highly effective early childhood workforce for the state of New York, to guarantee that young children have access to excellence. Sherry co-chairs Governor Cuomo’s Early Childhood Advisory Council. She has worked in the field of early childhood education as a classroom teacher, a program administrator, and as both a faculty member and higher education administrator at Erie Community College, the University of Pittsburgh and now, CUNY. She has extensive experience in inner cities and rural communities. Sherry has served on several Boards of Directors and College Advisory Boards as well as presided over national and regional membership organizations.

Fabienne Doucet, NYU Steinhardt, William T. Grant Foundation
Fabienne Doucet is an Associate Professor of Early Childhood Education and Urban Education in the department of Teaching and Learning at the NYU Steinhardt School of Culture, Education, and Human Development. She is also an affiliated faculty member of the NYU Metropolitan Center for Research on Equity and the Transformation of Schools, Institute for Human Development and Social Change, and Center for Latin American and Caribbean Studies. Born in Spain, raised in Haiti, and migrating to the U.S. at the age of ten, Doucet embodies a hybrid identity that is mirrored in her interdisciplinary approach to examining how immigrant and U.S.-born children of color and their families navigate education in the United States. A critical ethnographer, Doucet specifically studies how taken-for-granted beliefs, practices, and values in the U.S. educational system position linguistically, culturally, and socioeconomically diverse children and families at a disadvantage, and seeks active solutions for meeting their educational needs. Doucet has a Ph.D. in Human Development and Family Studies from UNC-Greensboro and was a postdoctoral fellow at the Harvard Graduate School of Education with fellowships from the National Science Foundation and the National Academy of Education/Spencer Foundation.

Kendra Hurley, Freelance Writer and Researcher
Kendra Hurley is a writer and researcher whose work has inspired reform and helped to shape policy in subsidized early education, home-based child care, social services, and child welfare. Her investigation into teen adoption received an award from the Casey Journalism Center, and her commentary and essays have taken on thorny topics ranging from Trump’s infamy among Brooklyn’s preschool set to gentrification. For over a decade, Kendra was senior editor of the families and poverty project at The New School’s Center for New York City Affairs, an applied policy research institute. There she oversaw the publication of over 20 reports on a range of issues impacting families, and positioned the institute as a leading force of analysis and reform for New York City’s rapidly changing early education landscape. She is now a senior fellow there. Previously, she co-edited Represent, an award-winning magazine by and for teenagers in foster care. While coaching the young writers, Kendra received an acclaimed PASEsetter award for New York City’s afterschool educators. Her writing has appeared in numerous publications, including O, The Oprah Magazine, NYTimes.com, and The Atlantic’s CityLab.

Hope Lesane, The Education Trust–New York
Hope leads Ed Trust–NY’s early childhood work, driving a policy agenda that aims to ensure the best possible outcomes for infants and toddlers and coordinating the statewide advocacy coalition, Raising NY. She focuses on strategically engaging partners across the state to further our mission of achieving equity for all of New York’s children and amplifying the voices of parents. Prior to joining Ed Trust–NY, Hope was the director of early childhood initiatives at Teach For America, New York. At TFA-NY she founded the Early Childhood Education Initiative and created a talent pipeline and teacher training institute specifically for ECE teachers in community-based programs. A native of New York City, Hope holds a master’s degree in early childhood education and special education, birth- grade 2.

9:15 AM: Understanding the Problem

9:50 AM: Increasing Integration in Early Education

12:00 PM: Networking Lunch in partnership with Trust for Learning 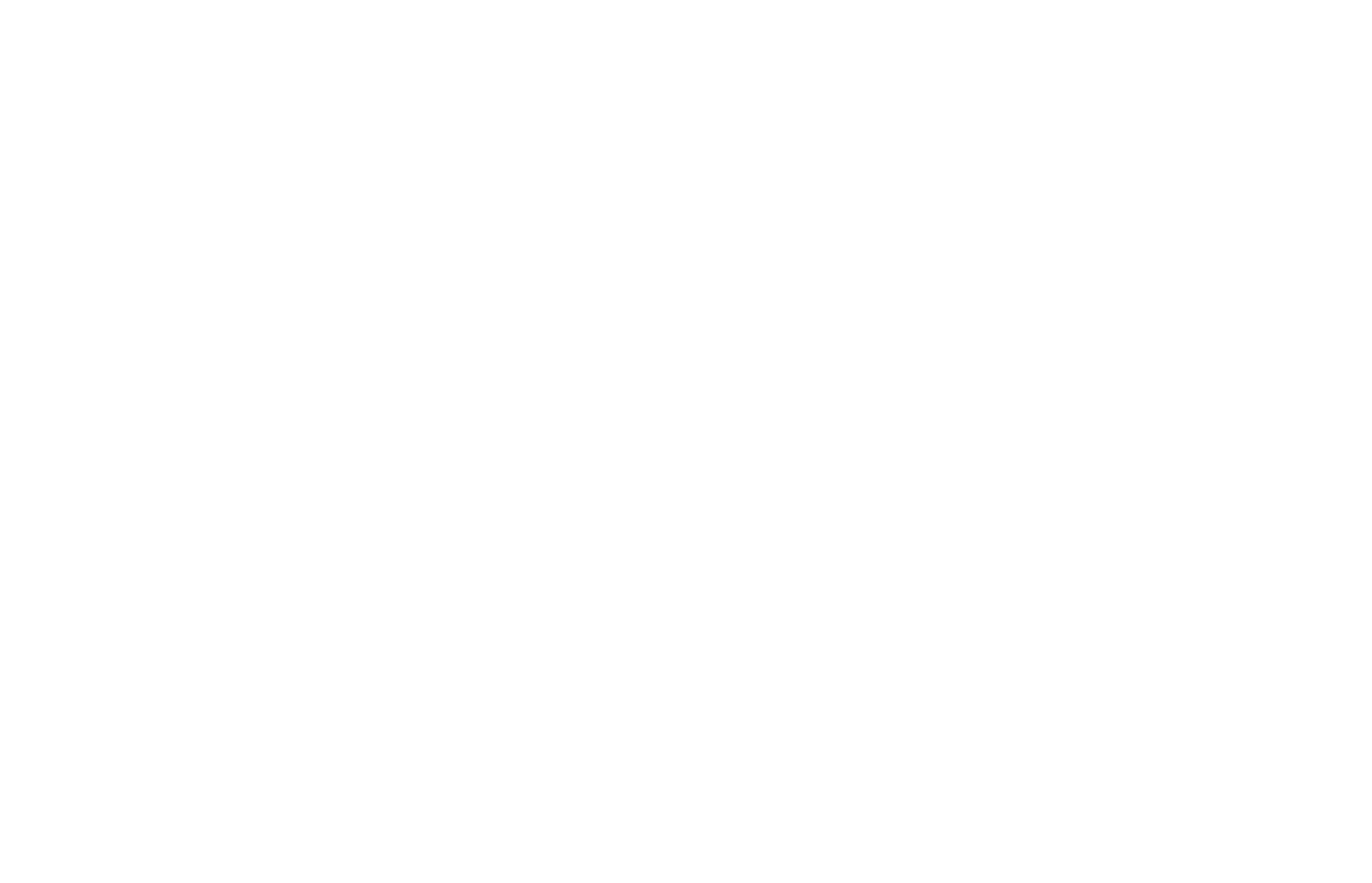