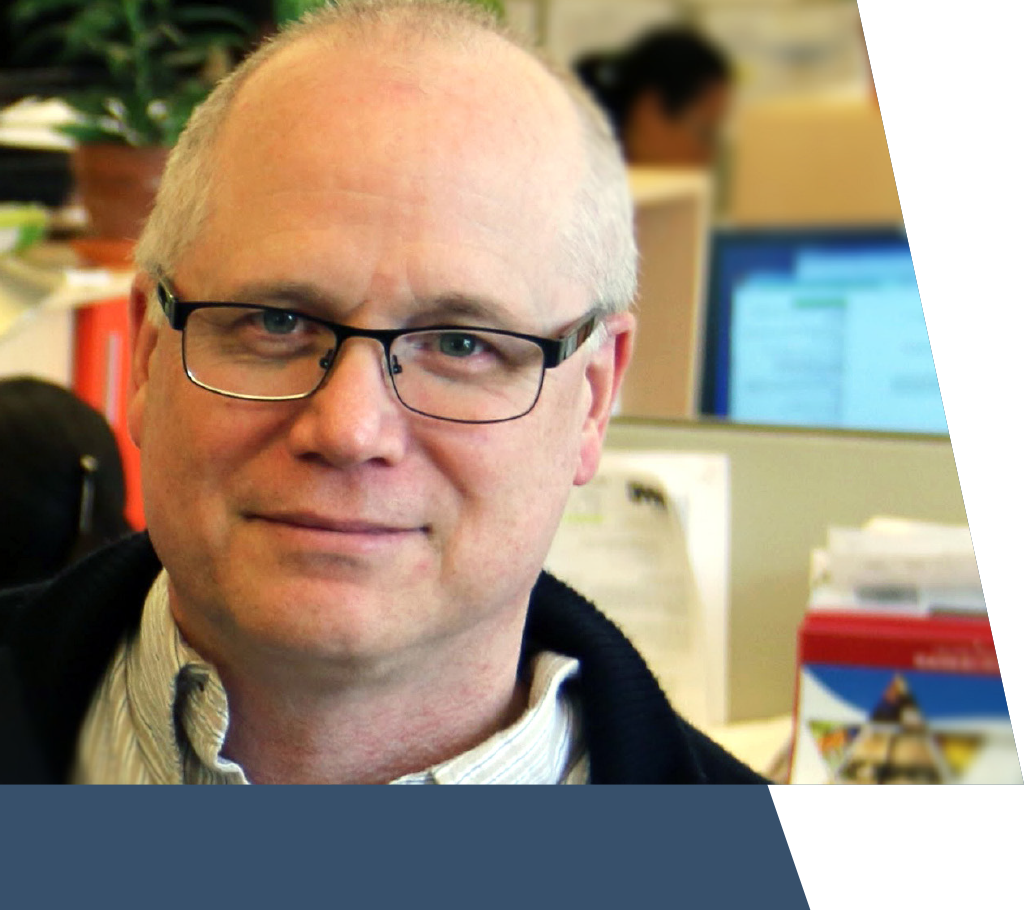 Mark brings over 30 years of experience providing accounting and legal expertise to the nonprofit community. He has been a counselor, consultant, employee and volunteer of over 30 nonprofits over his career. Mark graduated from the University of Illinois with a B.S. in Accounting and immediately went on to get his law degree from Southern Illinois University School of Law. Mark began his career with then Arthur Young (now Ernst & Young) in their Tax Department. Within weeks of beginning he was assigned a nonprofit railroad museum having issues retaining its 501(c)(3) tax exempt status and after successfully helping the museum became the person everybody came to for nonprofit issues. Mark left Arthur Young to join a regional law firm in central Wisconsin. His legal work included representing several nonprofits. He helped form and counsel a Community Foundation, a nonprofit entity to restore and run the old theatre in town as a cultural and arts center, and the creation of a volunteer center that grew into providing over 10,000 volunteer hours per year to nonprofit causes in the area. Mark began employment with nonprofits in 1994 and has spent the last thirteen years as the Director of Finance or CFO for three civil rights oriented nonprofits before coming to the Educational Alliance. Mark takes pride that every nonprofit he has become involved with has been financially and programmatically better off after his involvement than before. Mark has sat on the board of directors of six nonprofits during his career and was elected to at least one of the offices of president, vice President or treasurer in five of the six. Mark was also a Big Brother in the Big Brother/Big Sister program for seven and a half years. Mark lives on Staten Island with his husband and their seven year old twins that keep him occupied when he is not working.